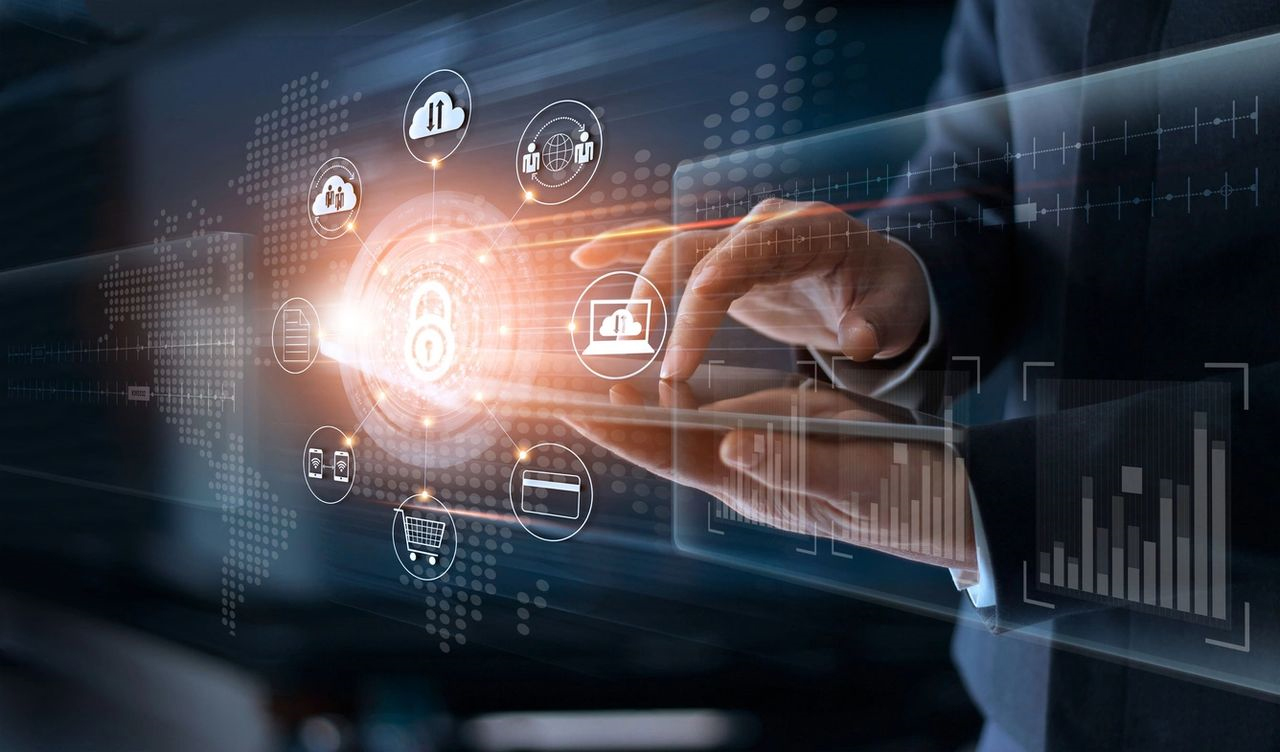 The COVID-19 outbreak is having a big impact on several industries and digital advertising is not an exception. With the coronavirus pandemic, business owners are assessing their marketing efforts and wondering if it’s the best time to run online ads. The Covid-19 pandemic, having impacted all sectors; mobile marketing and advertising, is no exception. The companies because of uncertainty have and will curtail their marketing spend, till the situation stabilizes. In the latest BARC data–the viewership of news channels in India grew by 57%, and the advertising on news grew by 21% to about 10 million seconds of free commercial time (FCT). Advertising on kids’ genre went 27% up while Hindi Movies genre and Hindi GEC (General Entertainment Channels) witnessed a jump of 8% each, in FCT.

When the Spanish Flu hit in 1918, the first commercial TV broadcast was still more than two decades away. During the financial crisis, digital advertising was still in its infancy. J.P. Morgan analyst Doug Anmuth notes that in 2008, digital advertising was roughly 12% of the overall ad budget. Now, he says, digital advertising is 55% of overall budgets globally. Across the media landscape, advertising is disappearing, one more casualty of the global economic shutdown. Advertisers are quickly slashing or pulling budgets, cancelling or reducing campaigns. The reason is simple: Global Major Industry are on hold. The Association of Advertising Producers (ASAP) representing 75 producer members, that does approximately 90% of the advertising work in India has decided along with other film bodies Federation of Western Indian Cine Employees (FWICE), Indian Motion Pictures Producers’ Association (IMPPA), Western India Film Producers’ Association (WIPFA), Indian Film and Television Producers Council (IFTPC) and Indian Film & Television Directors’ Association (IFTDA), to cancel all shoots with immediate effect and till further government notification. In India, CPM rates are markedly low and this can be directly attributed to the low penetration of digital advertising in India. CPM or “cost per 1000 impressions”, is a metric that indicates the price advertisers pay for running their ads a 1000 times. Most advertisers till now used to spend considerable money on traditional channels, like media or print, and only reserve their digital budgets after accounting for the other options. Therefore, monetising the advertisement through trend of increase in media consumption is the key in future. The mobile marketing and advertising sector in India derives a majority of its revenues from the advertising spend of other industries. The recessionary impact on FMCG, financial services, automotive and e-commerce, at present because of Covid is having an impact on the ads industry as well, as both the industry are well knitted and dependent on each other.

As advertisers are always looking for the best space to display their ads, publishers fulfil these requirements by selling their ad inventory via multiple channels including programmatic guaranteed, private marketplaces and direct sales. Advertisers understand that high-value inventory will provide them with higher CPMs and better CTRs (click-through rates) and therefore will not settle for anything less than premium. Therefore, inventory value measurement will be at the forefront of activities for 2020 ensuring advertisers and publishers can maximize their advertising revenue at every opportunity. Even after the covid 19 impact, inventory based advertisements with content driven ads as per the requirement, time and taste of the audience would be the key for the brands and the agencies in the future.

A simple example can be an Odisha Government ad initiative in view of the pandemic for information dissemination among the viewers about the dos and don’ts as per government policies. This segment of content driven important awareness ads in short period of time has garnered a lot of positive response making it quite important in terms of the actors as well as the awareness campaign brand gaining huge popularity as “Odishara Bou”, by Vijayalakshmi Praharaj across all digital channels.