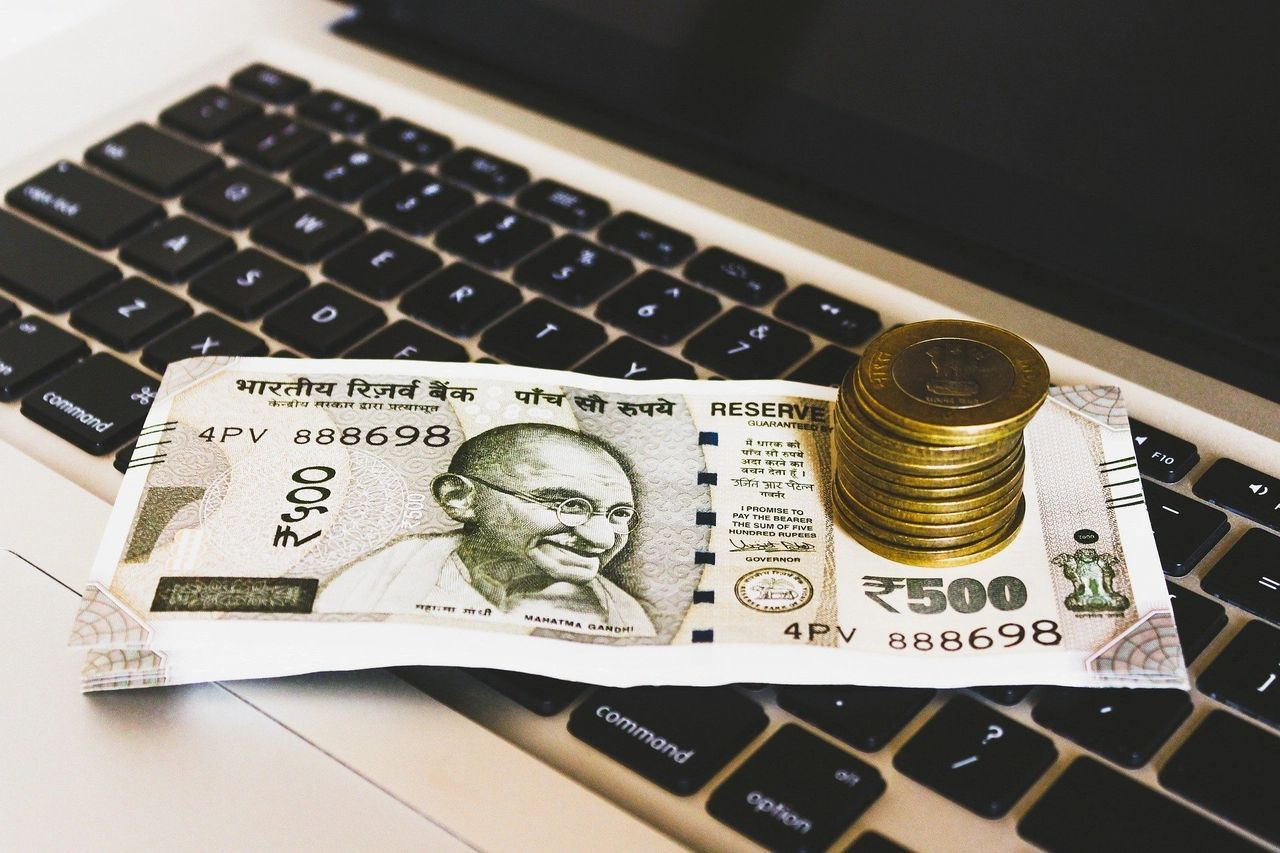 Chits funds seek to fill the gaps left unaddressed by the banking sector. It is a rotating savings and credit association system and is a crucial instrument of financial inclusion in India, especially for those with little access to formal institutions. Apart from the attractive returns, Chit Funds instil a habit of savings amongst individuals in a community-based setup. The Chit fund industry also addresses people’s savings needs and is considered very safe, and offers loans at lower interest rates than moneylenders.

There are three kinds of chits available in India:

Solve for a Business Case: When pursuing a new technology application, the TRST01 platform believes there should be a clear business case for doing so. TRST01 considers Blockchain when it is deemed more effective than existing requirements or approaches. Chit Fund management involves different parties like Chit fund companies, subscribers, Government, banks, auditors, support systems, all of whom are very important to make sure the system operates to protect the interest of subscribers and make chit fund companies more credible. The entire ecosystem with different functionality built on Blockchain technology is expected to overcome the bottlenecks in the current workflow in registered chit funds to make their operations transparent and render them more attractive to investors.

The three major entities involved in the process are:

Chit Fund Mechanism and Pain Points: Under a chit fund scheme, a foreman agrees with several subscribers. Each of them decides to pay a certain sum for a certain period. Every subscriber, determined by lot or through an auction, is entitled to a prize amount. The money is then given to the lowest bidder (or winner). The foreman also gets collateral from the winner. However, irregularities such as tampering of minutes in case of defaults, rigging of auctions, exorbitant interest rates and commissions are common. But with Blockchain, each of these records in terms of minutes, auction winners and interest rates are digitally maintained. All Subscribers or authority can track with the help of a Blockchain-enabled QR code in case of mismatch.

Benefits: Blockchain solution for chit fund companies primarily increases efficiency in payment collections, online auctions, eKYC, and e-signing documents. It also provides the organizers with better underwriting or recorded data such as bank statement analysis, credit profiling, and previous liabilities. The collaborative nature of savings schemes and the decentralized transactions of blockchain technology would be fully automated by the Smart Contracts, making operations and transactions efficient, transparent and tamper-proof. Henceforth the transaction processes could be reciprocated among new and existing users based upon trust, transparency and traceability.

TRST01 blockchain platform uses API to communicate directly with any software to verify and authenticate data, saving both time and cost. Please write to us on demo journey@etgarage.com for further endeavours and collaborations in the field of fintech (chits) and Blockchain. 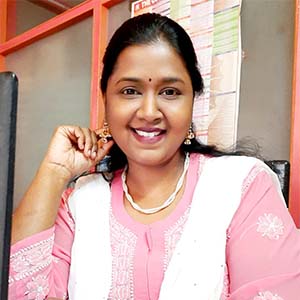